By Jon PentelApril 5, 2018Uncategorised
No Comments

Although within the EU legislation has dropped or cut most roaming charges using your mobile phone outside of the EU can still rack up large roaming costs.
A client came to us as a team member was racking up lots of roaming charges on his mobile when he travelled outside of the EU on business. We suggested he use the app included in his hosted voice deal where his mobile would use his UK office landline and calls to the UK would only be charged at the local UK rate. If he now makes calls from his mobile to the country he is travelling in, he would be charged as if he was calling from the UK to that country, which is still much cheaper than roaming charges. 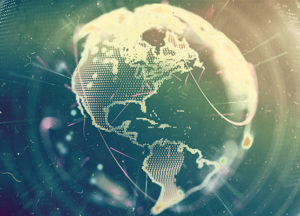 Close Menu
× How can we help?
This site uses cookies: Find out more.